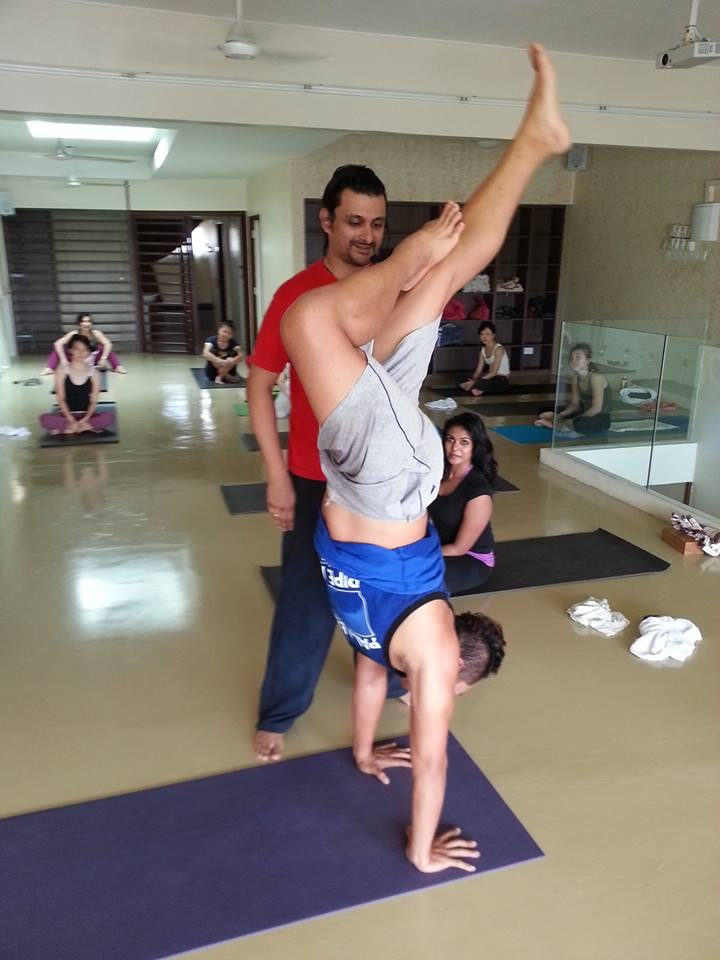 Ha ha! I know, such an oxymoron! While yoga is all about being present and mindful, I have actual goals this year. Well, one goal – treading into the second series of the Ashtanga Vinyasa system!

Last year, I really put in a lot of effort into the Ashtanga Primary Series, from the beginning of the year until around July. I am not sure why I stopped practising it, maybe it was the early morning practices or maybe it was because I got bored…

Whatever it is, I regret that now. I left the practice being able to bind in Marichiasana B, and now that is not happening, not even talking about Marichiasana C and D. There are many areas that needs work, of course. Too many to enumerate… But let’s try, LOL!

Well, then… quite a lot as you can see. Pashasana, the first pose in the second series, is quite a bind, and I think the binds in  Marichiasana C and D is required before I might be able to move forward. We’ll see!

Don’t misunderstand, I am really beginning to get into the whole routine again; waking up early, getting mat space at the shala, working it and getting in the zone for two hours, then heading home. I wish I could do it more days of the week!

The immersion is of course the most important thing for me. Occasional reflections on the sutras on occasion but most on southern shaivism also comes to mind.

Do you have any yoga goals for the year? What are they?